Style for the Seasons 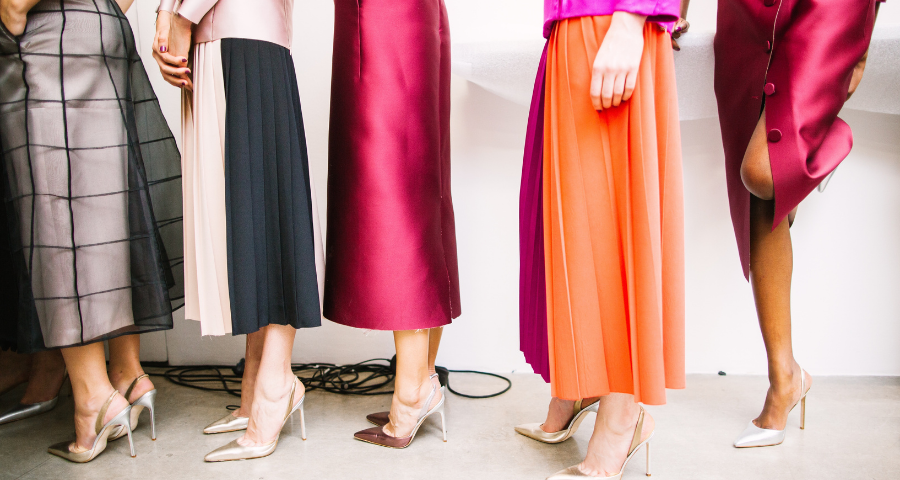 Colours can be seasonal or reflect a certain mood. They can imply formality or be symbolic of something. It can just be a personal preference as to what colour you wear. In the case of bridesmaids at a wedding or uniforms being worn in work situations then you will want everyone to look the same to be more pleasing to the eye. Also, certain colours do not look good together. This article will consider all these things that matter when it comes to fashion.

To be in season, you need to know just what colour fits the season. This can vary from year to year with what the chosen colour is by fashion designers. As a general guide, it will be:

Brighter colours and more heavily patterned items tend to be worn in summer, whereas in winter, it will be darker and more sombre colours chosen. You do not have to follow the trend, though, you could set it and cheer everyone up during autumn or in the wintertime.

The warmer colours will indicate feelings of happiness, someone having much energy, and being optimistic. The more attention-grabbing colours tend to be reds and yellows. These can, however, signal danger and make you want to take avoiding action. That is not to say someone will avoid you if you are wearing red. Just a thought! Red can also be considered a romantic colour and stir up those kinds of thoughts if you were to wear a red dress for your date. Wearing black is classy but might be considered formal in some circles. Equally, black is a universal colour to wear and one which you can rarely go wrong by wearing. Black tights when worn with black shoes can give a seamless and slender look as they transition into one another. Any other colour will complement black and so avoid any possibility of a colour clash.

The first time that you came across a uniform was probably at school. You might have done your best to rebel against it but it was an important part of attending school. The school uniform is seen as a way of avoiding issues regarding modesty as well as offensive symbols and text being worn that might upset another student from a different culture or background. Uniforms allow teachers to easily monitor what children are wearing as anything out of the ordinary will stand out. In the longer term, school uniforms may have had their day, however, with many parents questioning the expense of uniforms and having to buy their clothes from certain places so that the same shade of grey is purchased that is being insisted upon by the school.

In work situations, uniforms are worn so that staff can be easily identified by the general public. They will then know, for example in a shop, which person to-go-to when it comes to enquiring about a product that is for sale. It saves any confusion as name badges cannot always be easily observed from distances. Not when other people are wearing badges, too.

Colours that are opposites to each other can cause a colour clash. For example, blue and orange or yellow and purple. Bright colours look worse when they clash. Also, wearing different shades of the same colour together can result in a colour clash. They do not necessarily blend, but instead, look positively distasteful to the eye.

Some men will have it in their mind that pink is not for them because of a preconceived stereotypical opinion that it is a feminine colour. Actually, in the 1920s it was considered masculine. This is because it was thought to just be a subtler version of masculine red. How things change! Pink is starting to be worn again by men, however, because of the shirts and jumpers that you see.

So, we no longer need to think of pink as a male colour disaster. It can be worn by those of either gender and with pride.

In conclusion, colours do matter in fashion but we have to bear in mind that trends alter and how and where we wear the colour. 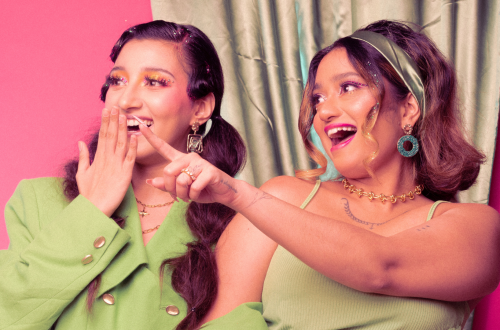 A Battle Between Vintage and Smart Casual Wears 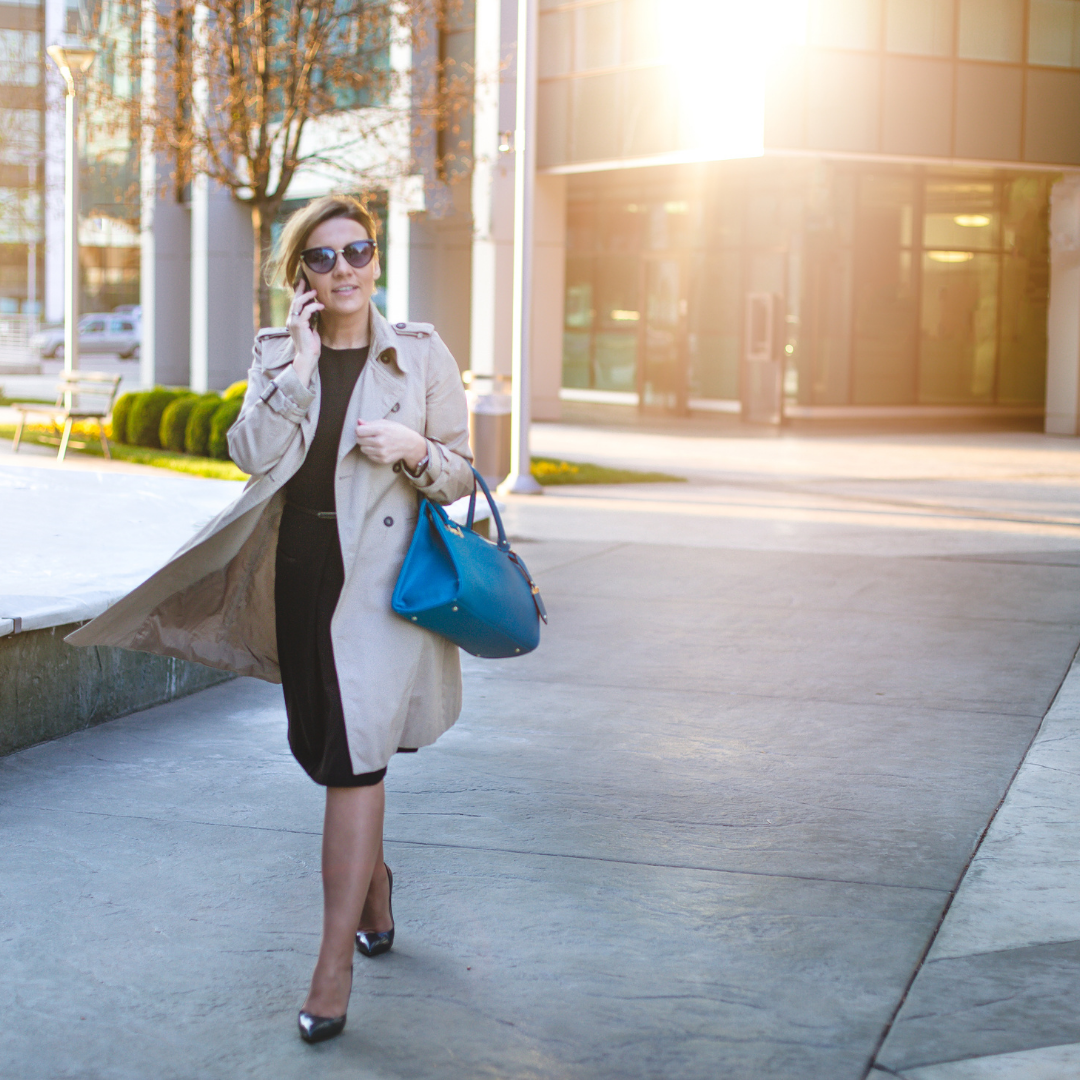 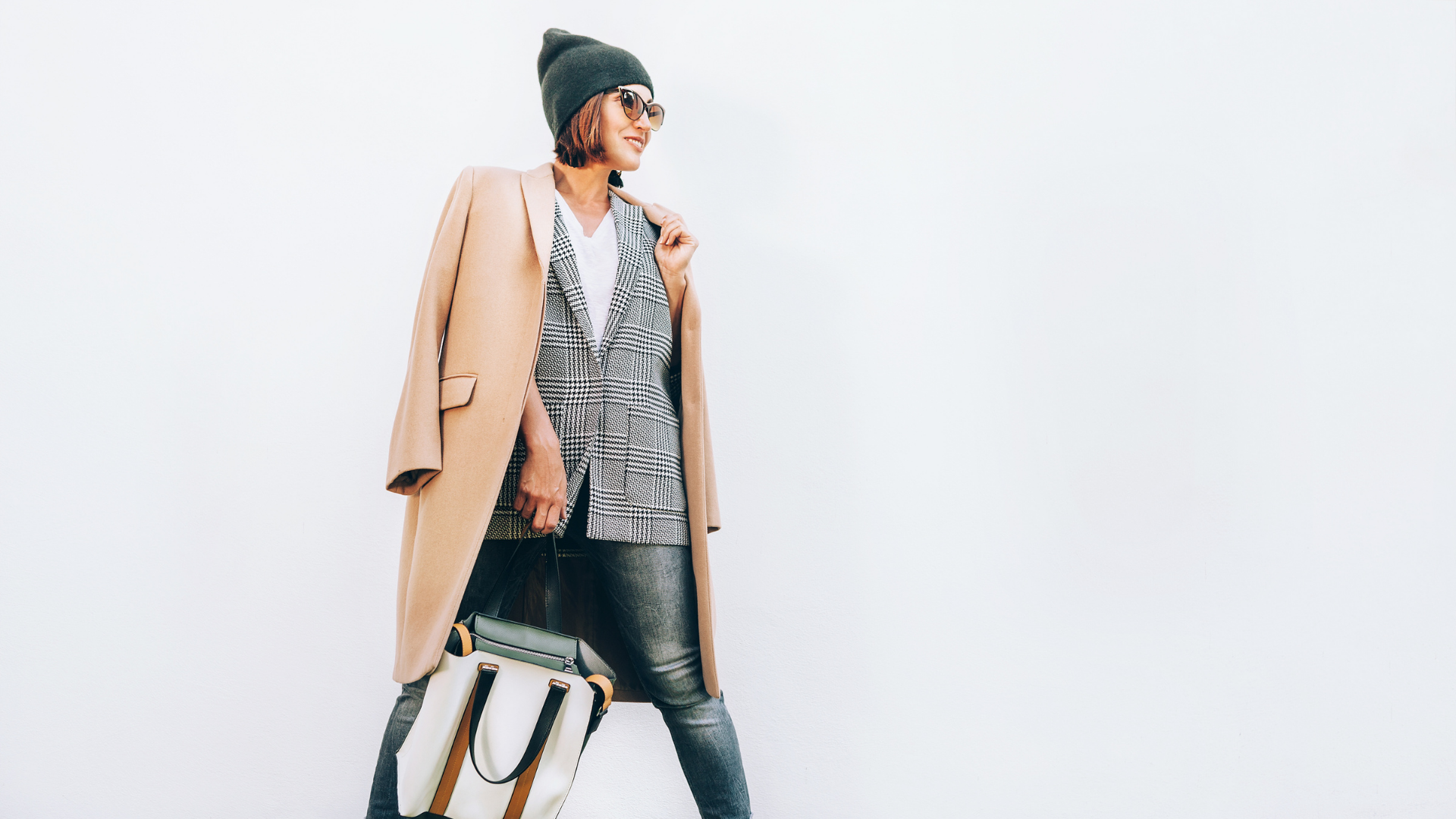 Fashion as a Form of Communication 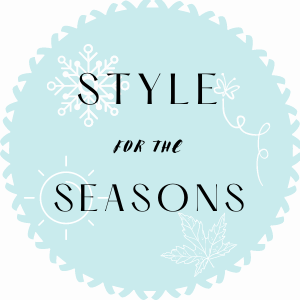